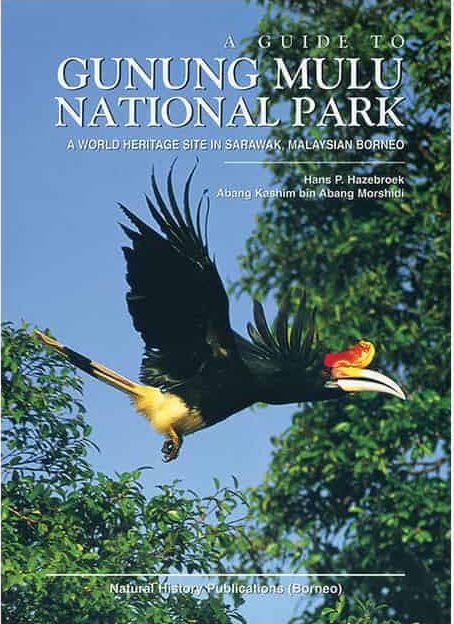 The Gunung Mulu National Park invites you to a breathtaking experience of some of the world’s most enthralling wonders of nature. The variety of attractions to enjoy and experience includes giant caves, spectacular limestone pinnacles and magnificent rain forests with vast numbers of plant and animal species. Mulu’s status as a World’s Heritage Site underlines its outstanding conservation value.

Many spectacular caves, including the world’s largest underground chamber, the Sarawak Chamber, are within the park. Some unique and beautiful caves have been equipped with lighting, pathways and plank walks to provide access: these are the “Show” caves. Deer cave has the largest known cave passage in the world. It is estimated to house a staggering two million bats, and seeing thousands of these emerge in spiraling streams from the cave entrance as dusk is a superlative wildlife spectacle: it is witnessing one of the wonders of nature. The “Pinnacles: of Gunung Api, which are up to 45 m tall, form one of the world’s most spectacular limestone landscapes. They draw hidden attention to the hidden forces working at the rocks underlaying the park, moulding the landscape.

Mulu’s forests are immensely rich in plants and animals. It is estimated that the park contains at least 3500 plants species, about half of which are trees, the other half including vines and woody climbers, epiphytes, parasitic plants, palms and herbs. In addition, there are more than 8000 fungi. An astonishing 20,000 animal species, the majority of which are insects, are estimated to occur in the park. These include approximately 60 mammals species, 262 birds, 23 lizards and 75 frogs. The park, since its establishments in 1974, has become an extremely popular destination for both and local foreign visitors.