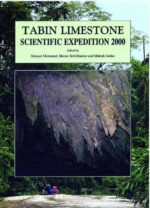 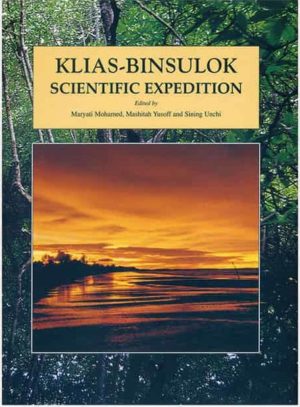 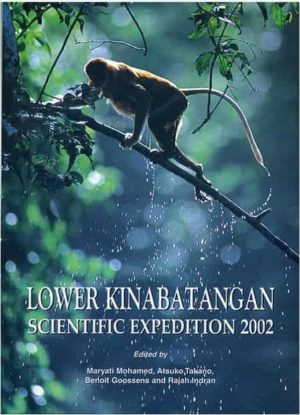 When the Institute for Tropical Biology and Conservation, Universiti Malaysia Sabah, secured DANCED funds through a project called “Collaboration in Biodiversity”, it aimed at improving the conservation of biodiversity in Sabah through the provision of improved knowledge of scientific principles and management strategies. The major part of the project consisted of research by, and training of, young Malaysian and Danish researchers in the ecology of tropical rainforests. The working site for this project was Tabin Wildlife Reserve (TWR) situated in the Dent Peninsula in eastern Sabah. This site was chosen because it has not been well studied, unlike its sister conservation area, Danum Valley. It is hoped that research carried out here has produced results useful to the management of TWR. Therefore, almost all research carried out by students sponsored under this project was done in TWR; this applied to both Malaysian and Danish students. A complete list of research titles carried out and funded by DANCED can be found in Maryati et al. (2003). The expedition was planned under the “Collaboration in Biodiversity” project. As an earlier expedition had been carried out in 1998 in the western and central parts of TWR, it was decided that the expedition would be to the limestone area of TWR. This area covers the eastern part of TWR. In this expedition we collaborated with Sabah Wildlife Department (SWD) and the local people. This Executive Summary highlights some aspects, including the Participation of Local People, Social, Physical as well as Biological Science.