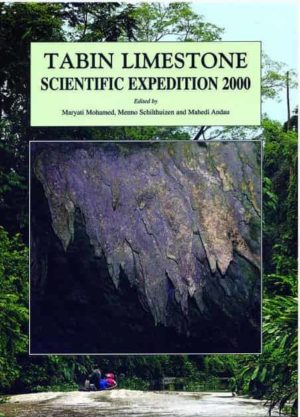 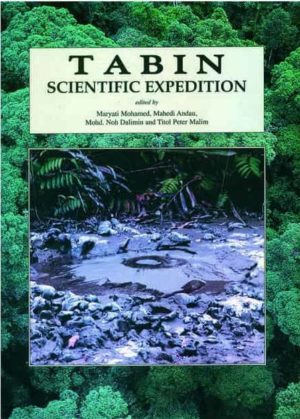 The riverine ecosystems of Sabah have fascinated tourists and scientists from all over the world in recent years. The floodplains, swamp or oxbow lakes are the habitats of many unique and endangered large animals such as the proboscis monkey, orang-utan, Asian elephant, crocodile and Sumatran rhino. The riversides are also the habitats for numerous species of birds, riparian plants and insects. Sabah’s natural resources and unique ecosystems which are well observed in riverine areas such as the Lower Kinabatangan are not only the treasures of the citizens of Sabah but also the heritage for all mankind because this megabiological  diversity represents tens of millions of years of evolution of all living creatures on earth.

The Kinabatangan River, the longest river in the state, has been the centre and symbolic place for nature conservation in Sabah. The expansion of the timber industry and agriculture, especially in the mid-20th century, has resulted in the loss of natural environment containing rich and precious flora and fauna in the upper and middle stream of the river. The habitats, plants, small animas and microbes indigenous and unique to this are disappearing. The loss of habitats has caused the large mammals to be in danger of extinction, especially the Sumatran rhino.

Since the late 1970’s, various state government agencies with the support of foreign governments, NGO’s and research institutions for Germany, Denmark, France and Japan, and WWF-Malaysia have been working together to conserve Sabah’s natural resources. However, development overwhelmed their conservation efforts and the proposal to create the Kinabatangan Wildlife Sanctuary in 1989 still has to be realized. Some of the proposed areas and habitats have been lost; only small patches of land remain.