View cart “The Timogun Muruts of Sabah” has been added to your cart.
Checkout View Cart 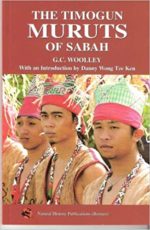 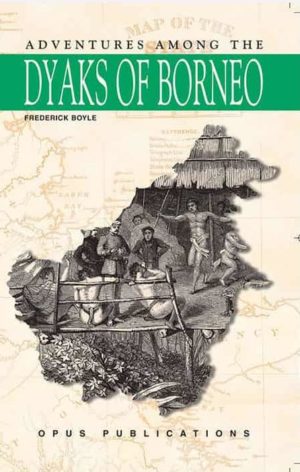 Adventures Among The Dyaks of Borneo RM40.00 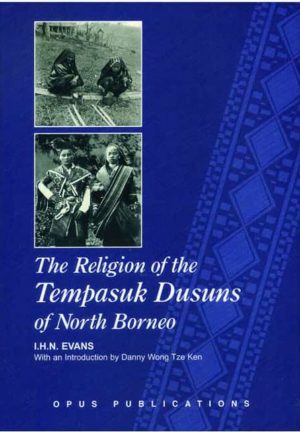 In 1936, the North Borneo Company Administration began to publish a series of six booklets introducing various aspects of the customs of three of North Borneo’s main non-Muslim people: the Dusun, the Murut and the Kwijau. The six booklets, Native Affairs Bulletins No. 1-6, covered various aspects of the lives these peoples. This volume is the first of the six bulletins published by the North Borneo Company between 1936-1939. It was one of the earliest works dedicated solely to the Murut people.

All the bulletins were written and compiled by G.C. Woolley, who served for many years as the Government Land Commissioner. As Woolley had earlier translated a booklet on the adat (customs) of the Putatan Dusun written by Pangeran Osman bin OKK Pangeran Haji Omar in 1932 and had spent the main part of his career in the West Coast and the Interior districts, he was considered a knowledgeable expert to write on these subjects.