View cart “Discovering Sabah” has been added to your cart.
Checkout View Cart 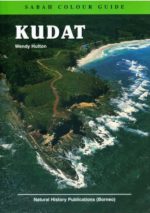 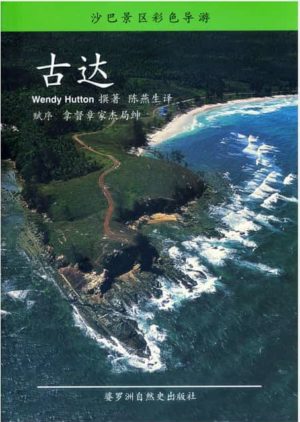 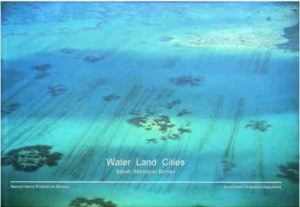 Tranquil, beautiful and only starting to be discovered by local and foreign visitors alike, Kudat district is home to Sabah’s most traditional tribal group, the Rungus.  Fascinating and friendly  people, many of them still follow traditional lifestyles and produce some of Sabah’s finest handicraft. This unique tribe of soft-spoken people live in a district renowned for it glorious white-sandy beaches, while in a modern context, there is good and inexpensive seafood, recreational facilities including an 18-hole golf course and plentiful accommodation.

After the region was briefly the focus of attention during the first-ever British settlement in Southeast Asia (an abortive attempt to found a trading post on Balambangan island north of Kudat), and after operating as the capital of British North Borneo from 1882 until 1884, Kudat lipped from the history books, going about its existence with little attention from the outside.

The major reason for this was its isolation. Given the rugged nature of northern Borneo’s terrain, Kudat was accessible primarily by boat until a road was begun in the 1960’s, linking Sikuati (just 20 km west of Kudat town) with Kota Belud and on to Kota Kinabalu. Today, with the completion of a highway between Kota Kinabalu and Kota Belud and the upgrading of the road on to Kudat, the town is now only 175 km and about two-and-a-half hours from Sabah’s capital.

Until a recent surge in development and infrastructure, the district moved along quietly and uneventfully, concentrating largely on the coconut and seafood industries. Increasing tourism in Sabah encouraged a limited number of visitors to traditional Rungus communities and longhouses from the early 1990s. As tourism has gained pace, a network of homestays has been established in Kudat district, offering an opportunity for visitors to experience a range activities. In addition, several new hotels and a couple of resorts (one in Kudat and another near a popular beach), and the extension of the existing 9-hole golf course to a full 18 holes, have all increased Kudat’s appeal.

Nowhere in Kudat is far from the sea. The northern end of Borneo, the world’s third largest island, is deeply indented by Marudu Bay, with Kudat peninsula to the west and Bengkoka peninsula to the east looking rather like a couple of animal ears from the air. The Kudat region consists of gently rolling hills, many of them covered with coconut plantations, which increasing amounts of oil palm to the south and remnants of forest plantations, mostly planted in the 1980s. Kudat town is located on a peninsula which forms one end of a small bay tucked into the western side of Marudu Bay.

Beautiful beaches line the west coast of the Kudat peninsula, leading up to Simpang Mengayau. This dramatic headland, the northwestern tip of all of Borneo, looks over the South China Sea and the lighthouse on Pulau Kalampunian, with a glorious sweep of beach to the west and shallower tidal beaches running down to eastern side of the peninsula almost to Kudat town itself. Located due north of Kudat is the flat, virtually deserted island of Balambangan, while to the northeast is the larger and hilly Pulau Banggi.