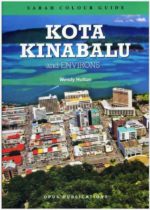 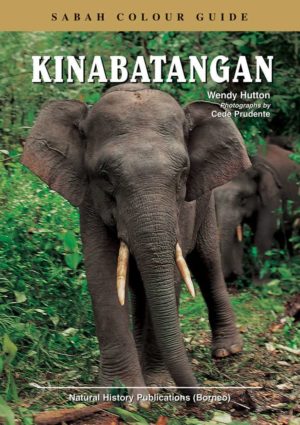 Superbly located on a sheltered bay facing a scattering of exquisite tropical islands and coral reefs, and backed by the dramatic mountains of the Crocker Range, Kota Kinabalu has transformed itself from a simple trading post a century ago to an increasingly modern city, proud of its role as capital of the state of Sabah.

Sabah spreads across the northern tip of the world’s third largest island, Borneo, with Kota Kinabalu strategically located roughly half-way along the west coast. Within one or two hour’s drive of the city, an incredible range of places, activities and people await discovery. And standing sentinel over it all is the massive bulk of Mount Kinabalu, one of the highest mountains in Souhtheast Asia.

Simple fishing villages perch over the water not far from magnificent 5-star coastal resorts, while fertile paddy fields and clear mountain streams contrast with swamp forests where proboscis monkey, crocodiles and fireflies can be seen. You can ride into the past on an old steam train; experience the thrills of white-water rafting, bird-watch in a reserve just a couple of kilometres from the centre of the city, paddle a sea kayak, go scuba diving or laze on powder-white sandy beaches. Or you could visit an orchid nursery or a sanctuary where young orangutan are taught to adapt ton the wild, explore a native market and feast on fresh seafood in a city restaurant or at the side of a river.

This guide focuses on the city of Kota Kinabalu as well as major areas of interest along the west-coast, from Kota Belud in the north down to the Klias Peninsula in the south. It also includes nearby islands, from Mantanani down to Pulau Tiga, as well as the islands of the Tunku Abdul Rahman Park, just off Kota Kinabalu.