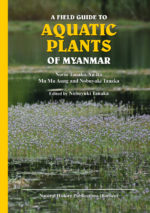 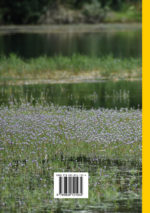 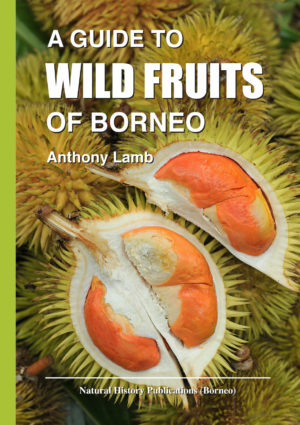 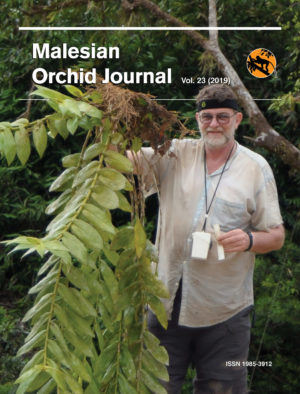 A Field Guide to Aquatic Plants of Myanmar

Myanmar (Burma) spans tropical evergreen, mixed deciduous, savanna and alpine vegetation types due to a distinct north–south polarity. Various kinds of aquatic vegetation are found in the country, from freshwater to marine environments. Being the largest lake of the country and one of the largest ones in Southeast Asia, Indawgyi Lake in Kachin State situated in the Indawgyi Wildlife Sanctuary (755 km2) established in 1999 accommodates rich biota including birds and aquatic plants. Inle Lake (116 km2 ) in southern Shan State is the second largest lake in Myanmar and is home to the Intha tribe, an ethnic group, which creates floating islands by using its rich aquatic plants.

Smaller scale aquatic habitats are found everywhere in the country, including ponds in Mawlamyaing (formerly Moulmein), Mon State, which houses numerous freshwater aquatic plants. The Hukaung Valley Tiger Reserve in Kachin State, northern Myanmar, is a vast basin surrounded by mountains, from which multiple streams and rivers flow into the valley; many aquatic plants such as Aponogeton, Cryptocoryne, and Hydrobryum can be found there. Off the coast of the southernmost municipally, Tanintharyi Region in the peninsular part of Myanmar, the Mergui Archipelago is known to accommodate rich seagrass beds.