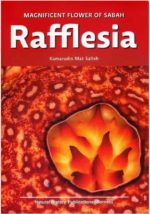 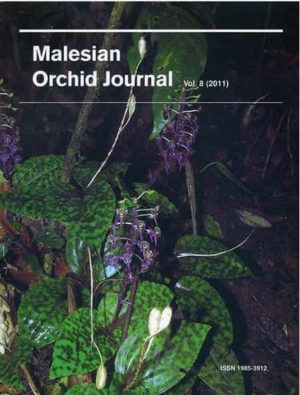 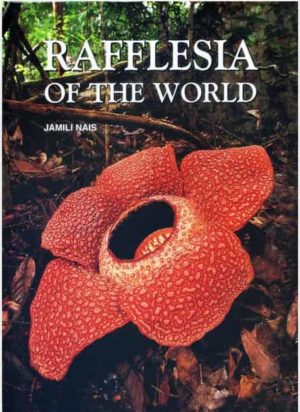 An excellent, and well illustrated account of this amazing plant. Rafflesia expert Professor Dr Kamarudin Mat Salleh’s close connections to Sabah stem from 1982 when he began his academic career at the Sabah campus of Universiti Kebangsaan Malaysia in Kota Kinabalu. During his time in Sabah, Dr Kamarudin was actively involved in the establishment of Danum Valley and Meliau Basin conservation programmes. He was also instrumental in capacity building of Sabah Parks, and in the training of their staff. During that period the Rafflesia Conservation Programme of Sabah was established, and it was Kamarudin’s team of researchers who discovered a previously unknown Rafflesia species, later named Rafflesia tengku-adlinii, in the Trus Madi Range.