A Preliminary Guide to Pyralid Moths of Borneo: Part 1
RM120.00 Add to cart 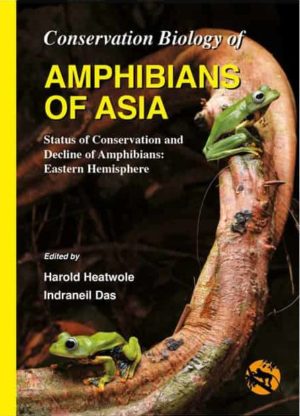 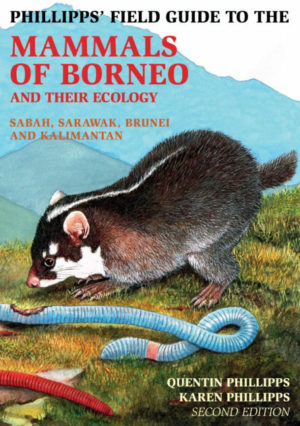 A Preliminary Guide to Pyralid Moths of Borneo: Part 1

Borneo is a geographical entity, a very large island shared between several nations. The political entities into which it is divided are as follows: the southern part of the island belongs to the provinces of Indonesia which together make up Kalimantan. Sabah and Sarawak are the two East Malaysian states of the Federation of Malaysia. Sandwiched between them is the sovereign sultanate of Brunei. Most of the collecting and curating effort on Bornean pyraloids in recent decades has been done in Sabah, particularly on and around Mount Kinabalu. It is hoped this Guide will stimulate study in other parts of the island.

This is Part 1 of three planned Guides. The main group in this Part is the Family Pyralidae, which together with the Crambidae forms the Superfamily Pyraloidea. Members of the Pyralidae are often referred to as ‘pyralids’, and likewise ‘crambids’ for the Crambidae. The term ‘pyraloid’ used often here refers to both pyralids and crambids ie. all the members of the Superfamily Pyraloidea.

A minor component of this Guide are 295 species of Thyridoidea. Many of those featured here do not occur in Borneo, but nearby.