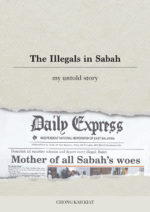 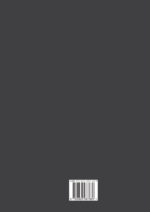 The Illegals in Sabah
RM95.00 Add to cart 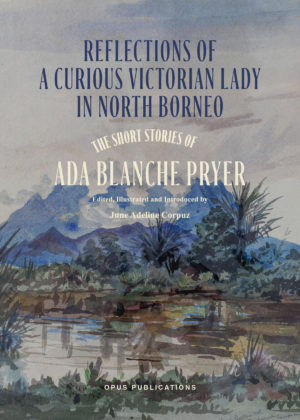 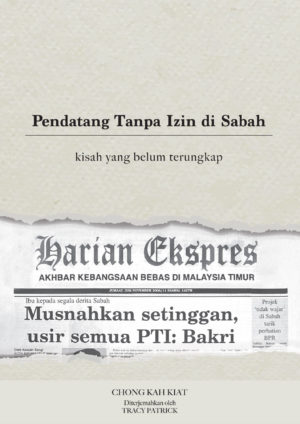 The Illegals in Sabah

Fellow Malaysians in Sabah, particularly fellow Sabahans, may want to reminisce what happened some 20 years ago, in early 2000. Hopefully, after reading this book, we all can self-reflect, be more focussed and have a better understanding, over a subject that had caused untold pain in the hearts of Sabahans including Malaysians who called Sabah home. It is the illegal immigrants or “the Illegals” in our midst.

Reproduced in this book is a touching and nostalgic collection of past newspaper reports, photos and articles published mostly during my two years as the Chief Minister of Sabah. This book will show what Malaysians, and what Sabahans, together, can achieve if there is the political will and more importantly, the courage to act.

Sabahans, spearheaded by our State political leaders, had long deplored the wilful neglect by our law enforcement agencies for the influx and massive presence of the Illegals in Sabah for over 50 years. The persistent nagging by our own politicians finally resulted in the establishment of a Royal Commission of Enquiry on Immigrants in Sabah (the RCI) on 6 September 2012, culminating with a Commission’s Report (the RCI Report1 ) presented to our King, His Majesty the Yang Di Pertuan Agong on the 21 May 2014. (RCI Report: p.4).

More than six years after the RCI Report was published, the influx of illegals into Sabah continues unabated and with total impunity. Illegal squatter colonies continue to flourish and expand by the day. Our State’s valuable resources, water and electricity, continue to be illegally connected with blatant disregard for the law, and with contempt for our Water and Electricity Authorities.

Why should we face such a never-ending problem after years of pleadings, representations and even ultimatums to our Federal government? Even right in the midst of the first phase of our recent imposition of the Movement Control Order (MCO) to stop the spread of the Coronavirus, COVID-19 pandemic, it was reported that over 400 Filipinos fled Sabah through the backdoor!

Who actually is responsible for causing and resolving this “Mother of all problems”: the influx of illegals into Sabah? Is it our State government and/or the Federal government? Is it the various local governmental authorities? Is it the various law enforcement authorities? Or is it our own political leaders whom we have voted in to run our State and to represent us in Kuala Lumpur, now Putrajaya? Could it even be us, fellow Sabahans, for repeatedly putting into office politicians who think their job is only to air complaints and to groan when in the Oppositions and be muted when becoming Ministers?