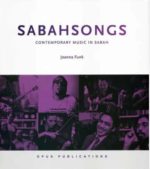 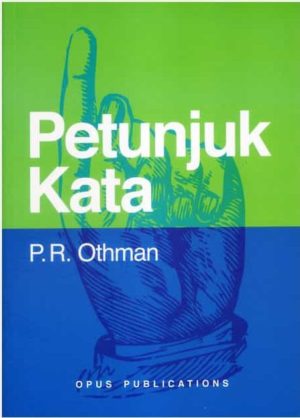 I discovered Sabah through her music, or more accurately, through her very musical people. I met someone in 2009 when I took my melodica to a jam session connected with the Kota Kinabalu Jazz Festival. There was not much information about these musicians online, and I wrote the blog sabahsongs.wordpress.com to change that.

I met Sabahans whom I could never have hoped to meet without the conduit of music, and ended up with a collection of interviews with the musicians, lecturers, composers, conductors, sound engineers, lighting engineers, luthiers and event managers. There are also reviews of some flagships music events, as well as Indie band gigs, classical recitals and thrash metal concerts.

I had the time of my life writing about the people I met! I hope you will read this book and feel their desire to reach for something beautiful, clearly a trait of these people who are working with music, here in Sabah.

Joanna Funk was born in London to parents who were both from Sabah. She started her career as a bond dealer in London and switched to financial news in 1993. In 2008 she left her sub-editor position at Thompson Financial to marry a Sabahan and live in Sabah for the first time.

Joanna said writing Sabahsongs taught her that unsung heroes are everywhere, and sometimes the best stories are inside the people who don’t believe the have much to tell.

She studied classical piano as a child and started to paly jazz in her late twenties. It took 15 years to be able to “do the changes” smoothly and she tries to blame this on motherhood.

Joanna has lived in England and France, the U.S., Singapore and Malaysia. She is moving to Australia with her husband Mike and her son Miles, but hopes to return to Sabah one day.