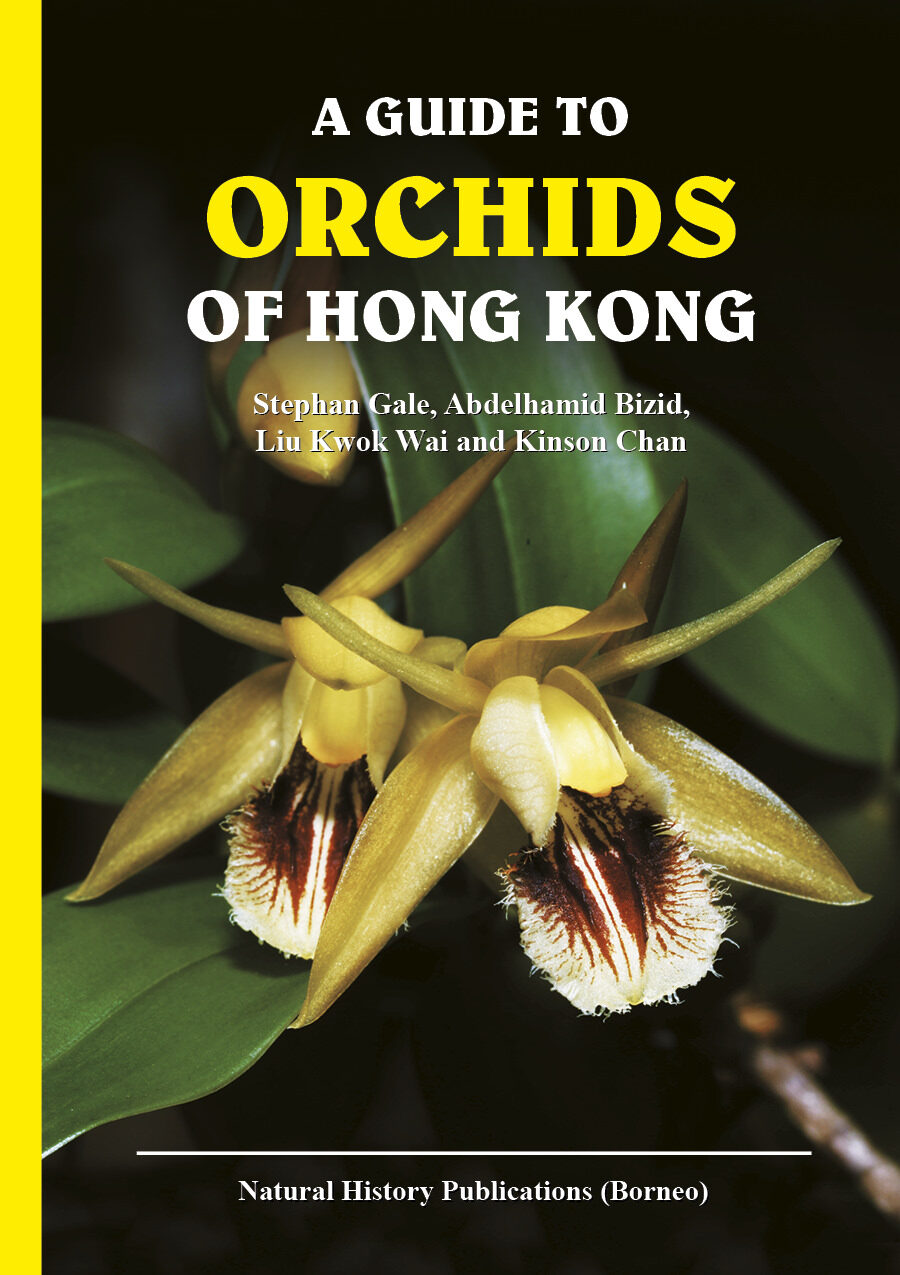 A Guide to Orchids of Hong Kong

Orchids have inspired artists, poets, natural historians and scientists for centuries. They occur on every continent except Antarctica and, numbering over 25,000 species, they are one of the world’s largest families of flowering plants. Their intricate relationships with their pollinators and the mycorrhizal fungi that trigger and sustain their growth are thought to have played a key role in this massive diversification. However, these very interactions also make them highly sensitive to threats that disturb habitat integrity and disrupt ecological processes. Many species now face extinction as a result of unabated anthropogenic environmental change.

South China was once home to vast subtropical forests that stretched from the eastern Himalayas to Indochina and beyond, a region of phenomenal biological diversity now undergoing rapid urbanisation and human population growth. Sadly, tens of thousands of orchids are harvested from the remaining forest fragments each year to fuel the horticultural and medicinal plants trade. Like the tiger, saola, Irrawaddy dolphin and giant ibis, orchids have become an icon for the conservation of this biodiversity hotspot. The tiny territory of Hong Kong at its far eastern margin is a microcosm of its irreplaceable diversity and conservation needs.

A total of 133 species of orchid have been recorded in Hong Kong. For the first time, this book compiles images and data on all 97 extant local species in the format of a full-colour, easy-to-use, quick reference field guide. With growing appreciation for the importance of a healthy and resilient ecosystem to support and enrich our lives, it is hoped that this book will inspire respect for these natural treasures and strengthen the resolve to protect the breathtaking landscapes in which they occur.