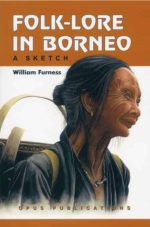 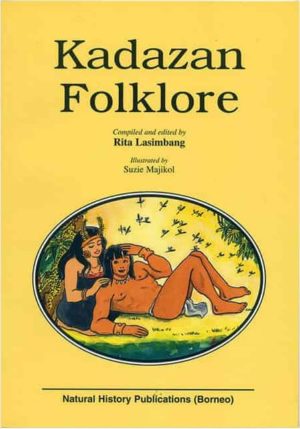 Folk-Lore in Borneo: A Sketch

In this short monograph I do not give anything more than a Sketch of the Folk-lore to be found among the Borneans. The island is large, and the people, scattered and isolated by constant inter-tribal warfare, differ one tribe from another, in language, customs and appearance almost more than do Germans, French, or English; to say that any tradition or custom is common ta all the tribes, or even to all of one tribe, of Borneans, would be far too sweeping. A still greater drawback to any universality, in legend or custom, is that there is no written language, not even so much as picture-drawings. The natives of Borneo are in a certain sense savages, but yet they are savages of a high order, possessed of a civilization far above what is usually implied by the term; they live together in what almost might be called cooperative communities, they practise the art of weaving, the forge rough implements of iron, they cultivate rice and esculent plants, and in all their work, such as house-building, boat-building, manufacture of cloth and weapons of warfare, they show an ambitious desire, and a skillful ability, to ornament their work and add, to its usefulness, pleasure to the eye.