View cart “A Botanist in Borneo: Hugh Low’s Sarawak Journals 1844–1846” has been added to your cart.
Checkout View Cart 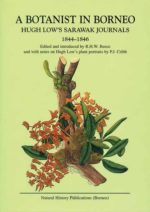 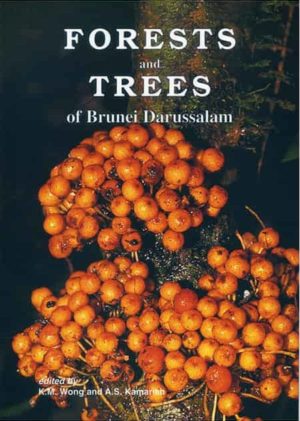 Hugh Low was one of the adventurous group of nineteenth century European botanical collectors whose commercially-driven expeditions to less-known parts of the globe made enormous contributions to botanical knowledge. Low’s promising collecting career was abandoned in favour of a colonial government posting at Labuan from 1848, but during his two short years in Sarawak he discovered a number of spectacular new orchids and other flowers. Specimens and paintings of these were duly sent to Kew, where his nurseryman father had good connections, and informed the scientific work of its Director, Sir William Hooker. At Labuan, Low’s interests turned to economic horticulture but his expeditions to Mount Kinabalu and other parts of the Borneo coast resulted in the discovery of the giant Nepenthes and numerous other plants. Low’s journals of his time in Sarawak are published here for the first time, together with a biographical introduction by Sarawak historian, Professor Bob Reece, and extensive notes on Low’s botanical discoveries compiled by Dr Phillip Cribb, Deputy Keeper of the Herbarium and Curator of the Orchid Herbarium at the Royal Botanic Gardens, Kew and a world authority on orchids. Also published for the first time are 59 paintings from Hugh Low’s collection (including 33 attributed to him) and four possibly by Rajah James Brooke, together with five previously published paintings by John Day.