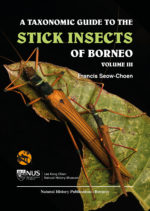 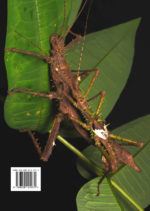 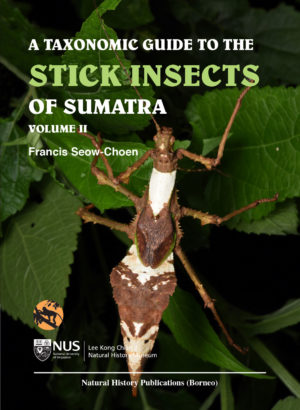 A Taxonomic Guide to the Stick Insects of Sumatra Vol. 2 RM270.00

A Taxonomic Guide to the Stick Insects of Borneo Vol. 3

Even with the description of additional species there has been a decrease in the number of Bornean species. This is because quite a number of synonyms were encountered during the course of this study. Many species of stick insects have been repeatedly described as new; therefore some names have had to be reduced to synonymy. Furthermore, some species were found during this survey to have been misidentified and are not of Bornean origin. These taxa are therefore removed from the Bornean list.