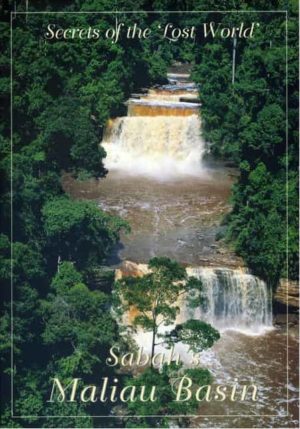 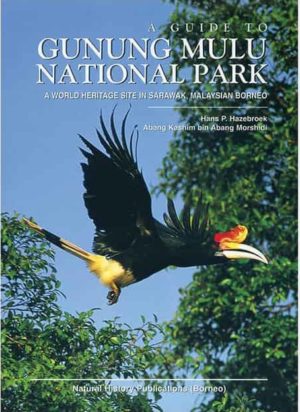 Visions of Mulu: 60 Million Years in the Making

Visions of Mulu: 60 Million Years in the Making is a beautifully produced coffee table book with extensive colour plate photographs of the wildlife and caves, as well as introductory sections on the history and geology of the park.

This is a high quality publication, sanctioned by Sarawak Authorities and largely put together by Brian and Sue Clark of Borsarmulu Park Management. The Mulu Caves Project provided most of the cave photographs, with contributions especially from Robbie Shone, Jerry Wooldridge and Matt Kirby. The Project also provided a series of graphics showing the development of the cave systems over the years.

The story of cave exploration takes up a third of Visions of Mulu: 60 Million Years in the Making. The remaining pages depict the stunning scenery and diverse fauna and flora that inhabit the National Park.