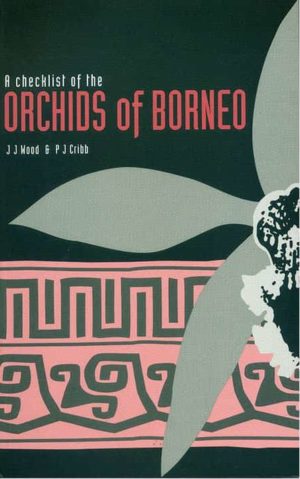 A Checklist of the Orchids of Borneo RM280.00 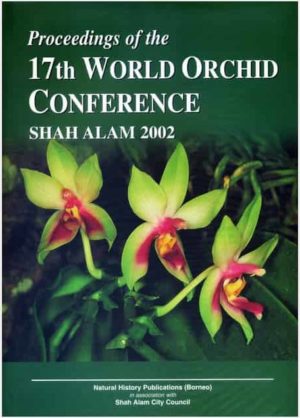 The Orchid Seekers in Borneo

A fantastic tale of adventure, bravado and a liberal dose of colonial grandiose in search of the fabled ‘blue orchid’. The Orchid Seekers in Borneo is a collaboration between an a writer, Ashmore Rusan, and an explorer, Frederick Boyle, who had indeed traveled to countries where orchids grow and was himself a successful grower of these spectacular blooms. First published in 1893, The Orchid Seekers in Borneo captures life in Sarawak then under the rule of the Brooke family. Factual events that took place during that time and the distinctiveness of the various native people and their lifestyle in Sarawak are interwoven into an elaborate journey by a German orchid collector and his entourage into the wilds of Borneo.

An attempt by the author to inject authenticity to the German ancestry of the main character through an exaggerated accent is almost comical as is the imperious manner of the English characters accompanying Mr Hertz on his quest. That aside, The Orchid Seekers in Borneo does give an interesting account of almost all the important aspects of native life at that time, the orchids and other plants that held the western world in awe and an insight into the traditions of the native people of Sarawak that both terrified and fascinated the developed world. Will the orchid seekers find their elusive blue orchid in the end? The answer is almost irrelevant as the The Orchid Seekers in Borneo pulls you along its weaving tale that takes on the whole gamut of experience, adventure, history and culture.