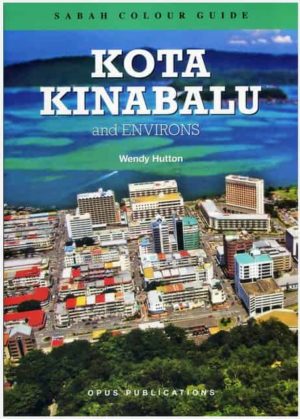 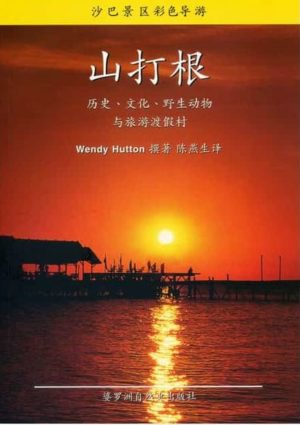 It starts deep in the heart of southwestern Sabah, where tickles spilling down from the watersheds of Trus Madi and the Maliau Basin merge with countless other rivulets to form small streams. These streams grow into the Kuamut and Milian rivers, always moving steadily to the northeast, then merge into one large river, by now the colour of kopi susu or milky coffee from silt washed off the sides of the steep slopes down which its flows. The volume of water increases and picks up speed as it moves ever onwards, finally threading through coastal mangroves and spilling out into the Sulu Sea. This is the Kinabatangan, at 560 km, Sabah’s longest river and the second longest in all of Malaysia.

Each year, the lashing rains of the northeast monsoon cause the river to swell rapidly. Unable to disgorge into the sea quickly enough, the river frequently overflows its banks and spreads across the flat land of its lower reaches, creating a huge floodplain. The lower Kinabatangan teems with both animal and plant life, making it the best area for viewing wildlife, not just in Sabah but in all of Southeast Asia.

For centuries, the rare treasures of Borneo’s forests acted as a magnet for traders who came in search of edible birds’ nest. rhinoceros horn, elephant ivory and hornbill casques for the Emperor and the wealthy mandarins of China. They also sought a hardwood resin, damar; flexible rattan vines; beeswax to make candles; fragrant woods and oil-rich illipe nuts. The mighty Kinabatangan was the only route into the forests of northeastern Sabah, to the scattered riverine settlements where forest produce and birds’ nest were traded.

The conservation of the Kinabatangan is vital, not only in terms of savings Sabah’s wildlife but for the indigenous Orang Sungei whose lives depend on the river, and for safeguarding he region’s fresh water supply. In order to protect this priceless heritage for all, 26,000-hectare Kinabatangan Wildlife Sanctuary was declared Malaysia’s first Gift to the Earth in 1999. In 2001, the Kinabatangan Wildlife Sanctuary was gazetted as a permanent wildlife sanctuary is currently underway.