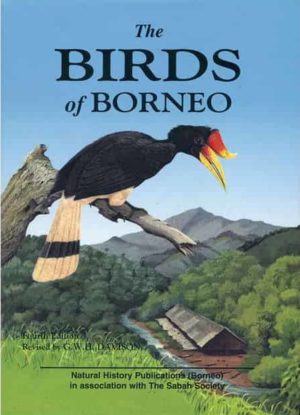 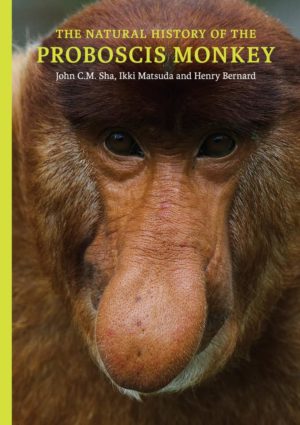 The Natural History of the Proboscis Monkey RM30.00

Proboscis monkeys have been making spectacular first impressions on people for a long time. Early naturalists could not agree, though, whether the animals were amazingly wonderful or amazingly grotesque. One of the earliest reports of proboscis monkeys in the wild came from British officer Hugh Low. As long ago as 1848, he said that the proboscis monkey “is remarkable for its very long nose; it is a very fine monkey, in size approaching the orang-utan, but much less disgusting in appearance”. Another early explorer-naturalist, Odoardo Beccari, obviously had somewhat mixed feelings about the animals. On the one hand, he said that “the long-nosed ape is of singular and ridiculous aspect”, but went on “Why amongst all apes…this one should be provided with a long, prominent and fleshy nose, somewhat hooked at its extremity, it is hard to say. According to Darwinian theory, it might possibly be attributed to sexual selection. If such were the case, we might, perhaps, cvongratulate the monkey on its good taste”.