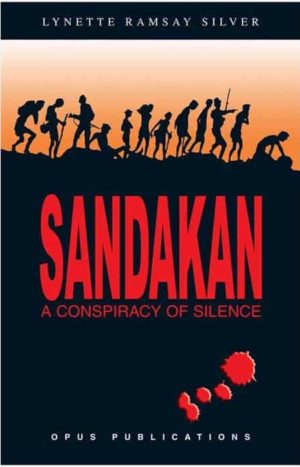 Sandakan: A Conspiracy of Silence RM60.00 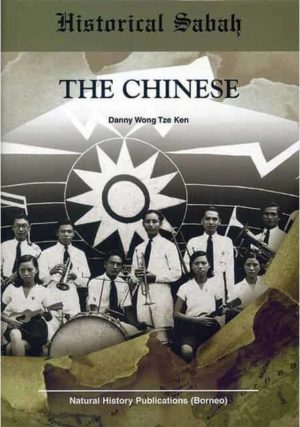 This book is an attempt to explore some aspects of Sabah’s wartime experience, covering the period from 1941 to 1945, from the eve of the Japanese invasion to the reoccupation by the Allied forces. These five years mark an important watershed for the people of Sabah who, after progressing steadily towards modernity for sixty years, suffered one of the greatest calamities of their lives. The magnitude of destruction went beyond material losses; many also lost their lives. More than 60 years have passed since the end of World War II, so it is only right that some accounts of the war and its effect on Sabah be written for the sake of later generations.