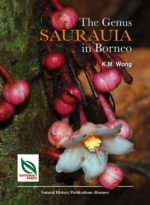 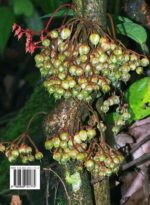 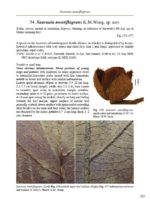 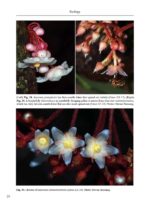 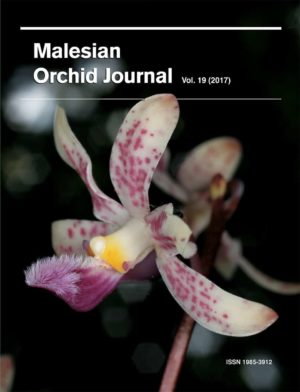 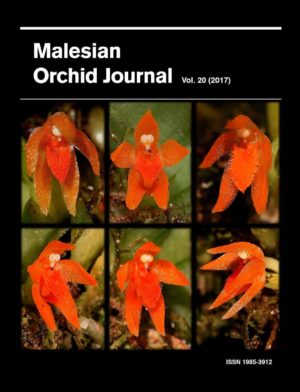 The Genus Saurauia in Borneo

Saurauia Willd. (Actinidiaceae) is revised for Borneo, with the first identification key to 85 species (including 62 new species and 3 new varieties) recognised for that island. The account is based on a study of nearly 1500 collections, not including duplicates, and lectotypifications for 12 species binomials are made.

A review of past regional studies and documented species richness, as well as the classification of the genus, is given. Evolutionarily, the genus has had a paleopolyploid derivation and limited observations so far suggest meiotic irregularities in extant species, a background that perhaps accounts for a degree of possible introgression that might explain the morphological variation and reticulation observed among Bornean taxa.

The key characteristics of Saurauia, morphology of Bornean taxa, and a number of natural history aspects in this otherwise little-studied genus are discussed. In Borneo, most of the species are forest understorey in adaptation, with a few preferring more exposed conditions such as gaps or forest fringes; only Saurauia kinabaluensis Merr. is known to reach nearly 20 m in height. The cauliflorous habit, which seems prevalent among Bornean species, appears to be an important adaptation that ensures frequent, intermittent or near-continuous flowering, possibly advantageous to understorey plants in terms of their reproductive ecology in the largely sheltered environment of the rainforest understorey.

All species in Borneo are considered endemic. From the known distribution, the genus appears to be most richly represented in Sabah as well as Sarawak and the Brunei area (which includes the bulk of the so-called NW Borneo biodiversity hotspot). In terms of vegetation type, an overwhelming 50 species belong to lowland rain forest developed on sedimentary geology, the very ecosystem that is threatened with the most change and degradation. Otherwise, habitat-island systems, such as high mountains, limestone and ultramafic rock outcrops, and areas of limited igneous geology, harbour special endemism as well.

The study of speciose plant genera confers the opportunity to better understand distribution according to the possible influences of geology and soil type, vegetation and topography, and contributes towards comparisons against the accumulated perspective of areas of special biodiversity richness. This is a valuable process in our endeavour to better understand a landscape in biogeographic terms and form conservation approaches.