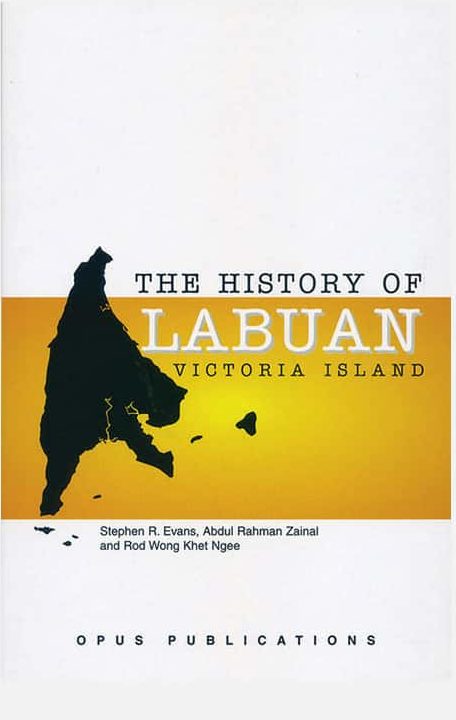 The History of Labuan (Victoria Island)

The existence of written records distinguishes the historic era from prehistoric times, known only through the researches of archaeology. The subject matter of history is the significant past, meaning the institutions and individual actions that affect the experience and development of the whole communities.

Traditionally history has focused on the actions of Governments, their leaders, and the conflicts among them in other words, political and diplomatic. In the last 100 years scope of historical interest has broadened to include the history of ideas and the patterns and trends in economic and social life that characterize or influence society as a whole.

The object of this book “History of Labuan” (Victoria Island) is to provide factual information to the people of Sabah, and future generations of our State, so that they would be knowledgeable in many ways, with the past and present history of the Island of Labuan, which is part of the mainland of the State of Sabah, East Malaysia. Labuan Island was made a Federal Territory on the 16th April, 1984.