View cart “The Borneo Graveyard 1941–1945” has been added to your cart.
Checkout View Cart 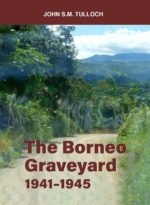 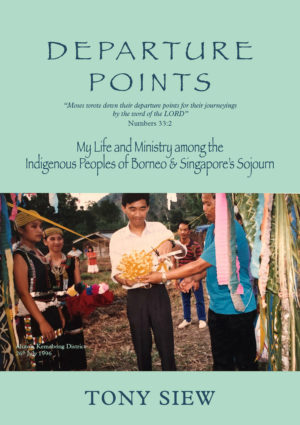 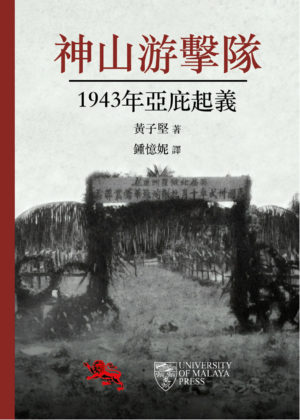 Borneo, the land of the head hunters, was a World War II graveyard for POWs, internees, locals, Javanese and Japanese.

The narrative follows the raising of five Royal Artillery air defence regiments in 1939, their deployment in late 1942 to South East Asia, their short campaign in the Netherlands East Indies and eventual captivity as POWs in Java and North Borneo.

The account describes the invasion of Borneo and the subsequent four years of Japanese occupation. It depicts the sadistic treatment of Australian, British, Dutch and Indian POWs in the various POW camps in North Borneo at Jesselton, Sandakan, Ranau, Labuan and Batu Lintang. There were three Death Marches from Sandakan to Ranau.

The internee account covers the men, women and children from all over Borneo interned in Batu Lintang. They experienced the unspeakable behaviour of the guards. Several internees were killed or massacred trying to escape the Japanese regime or gratuitously executed before liberation.

The locals of Borneo suffered terribly. Torture, executions and massacres occurred throughout. Malnutrition, starvation and death were endemic. Tribes exacted their revenge and over 8,000 Japanese died during their withdrawals in Sabah.

The secretive Z Force gathered intelligence, trained local guerrilla fighters who harassed and exacted a heavy toll on the Japanese. The Australian military engaged in bitter fighting in the liberation of Borneo.

Finally, convalescence at Labuan followed by repatriation to the UK and the dreadful wall of silence experienced by so many of the returning FEPOWs and internees to the UK.

This disturbing history portrays the horror of the Japanese occupation of Borneo. It is why the book is called The Borneo Graveyard, 1941–1945.