View cart “Sabah: Under the Rising Sun Government (Reprint)” has been added to your cart.
Checkout View Cart

Sandakan: A Conspiracy of Silence
RM60.00 Add to cart 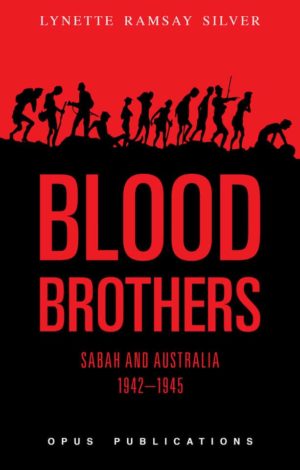 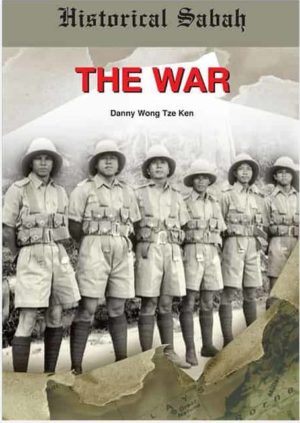 Sandakan: A Conspiracy of Silence

It is August 1945 and World War 2 is over. Japan has surrendered. As the Western world rejoices, deep in the jungles of British North Borneo the small number of remaining Australian and British prisoners of war are massacred. Of the 2434 prisoners incarcerated  by the Japanese at the Sandakan POW camp, only six, all escapes, have survived.

The POW’s, sent from Singapore in 1942-1943 to work on airfield construction, endured frequent beatings and were subjected to other, more diabolical punishment. Sustained only by an inadequate and ever-diminishing rice-ration and with little medical attention, many died of malnutrition, maltreatment and disease. In 1945, in response to an order from the Japanese High Command that no prisoners were to survive the war, those still able to walk were sent on a series of death marches into the interior. Anyone unable to keep up was ruthlessly murdered. Those left behind were systematically starved to death, or massacred.