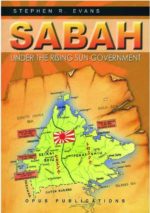 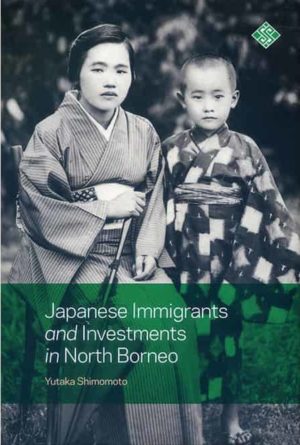 Though the focus of this book is the Japanese occupation of Sabah from 1942-1945, it begins with a brief history of the state, an account of the activities of the Japanese citizens who were living in Sabah and in the Malay peninsula prior to World War II, and also a chapter on Japanese military ideology.

A detailed account is given of the Japanese invasion and administration of Sabah, the hardships of the people during that period, and the atrocities committed by the Japanese. Another chapter gives details of the uprising against the Japanese by the Kinabalu guerrillas in October 1943 and the subsequent fate its leaders. The well illustrated book concludes with an account of the liberation of the state by the Australian Army, and also comments on the Japanese by other residents of the state who endured the Japanese occupation.