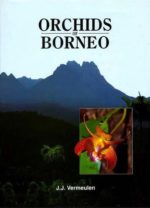 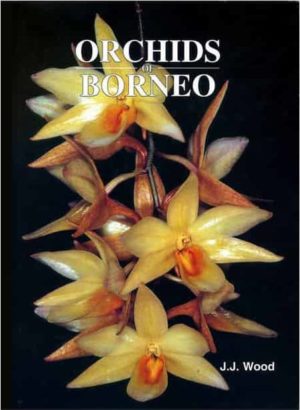 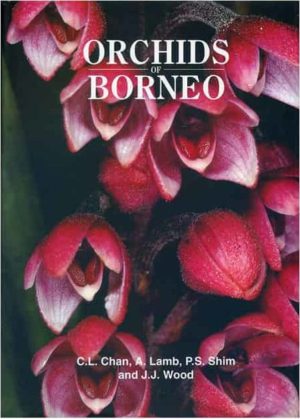 THE SERIES
The Orchids of Borneo will be produced in a series of volumes which will eventually describe all the estimated 2500 – 3000 species in Borneo in volumes of 100 species each.

The orchid flora of Borneo is the least studied in the region and, as a result, many new taxa and records have been found in recent years. All five sub-families of the family Orchidaceae are represented and so far, a total of 150 genera are recorded from Borneo.

The series editor is Dr. P.J. Cribb of the Royal Botanic Gardens, Kew, England, and the series coordinators are Anthony Lamb and Chan Chew Lun, both based in Sabah, Borneo.

This volume is devoted to species of the genus Bulbophyllum, the largest genus of orchids in Borneo, with well over 200 species, and many new taxa recently discovered. A second volume on this colourful and intriguing genus, also by J.J. Vermeulen, is being planned.