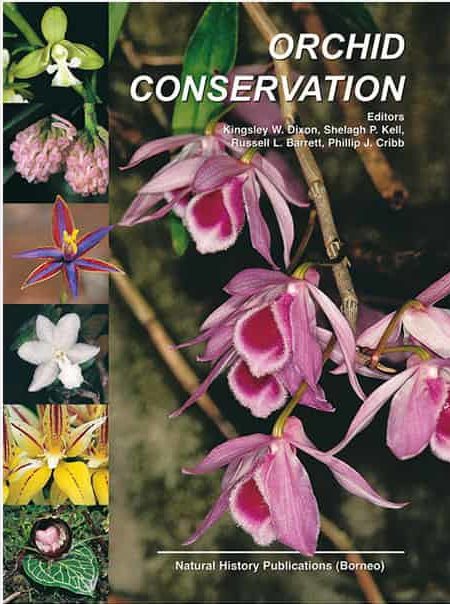 Orchids attract superlatives. Their family contains more species than any other plant family. At the last count, there were around twenty-five thousand of them and there are almost certainly more, waiting to be identified. They are the most varied of plants. Some are so small they weigh only a few grams and produce flowers no bigger than match-heads. Others are giants, single specimens of which may weight as much as five tons.

They are among widely distributed of plants. Some grow in bogs and others in near-desserts. Many bloom in the high canopy of tropical rain forest. While the others survive on bare rock. One genus has lost all its leaves and lives underground where it is pollinated by terminates-the only plants yet discovered to be so. They are the very pinnacle of botanical evolution.