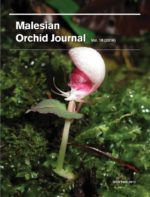 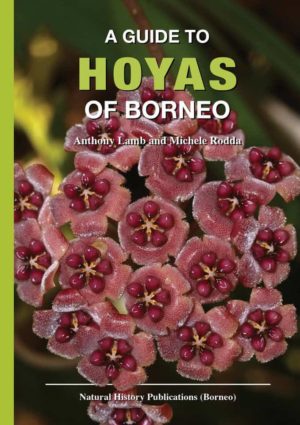 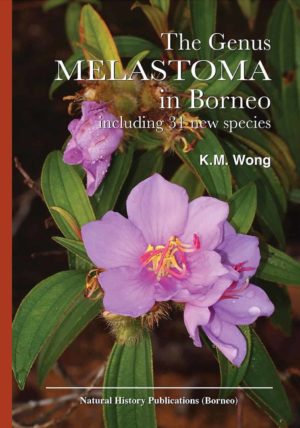 The Genus Melastoma in Borneo RM110.00