View cart “Rafflesia: Magnificent Flower of Sabah” has been added to your cart.
Checkout View Cart 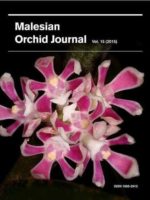 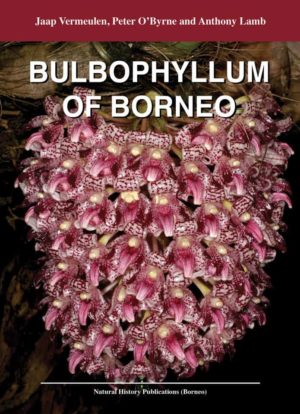 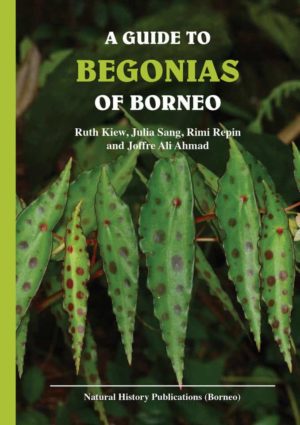 A Guide to Begonias of Borneo RM80.00