View cart “Borneo: The Stealer of Hearts” has been added to your cart.
Checkout View Cart 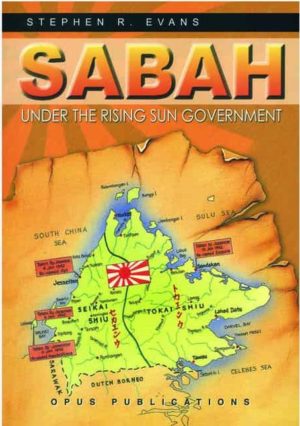 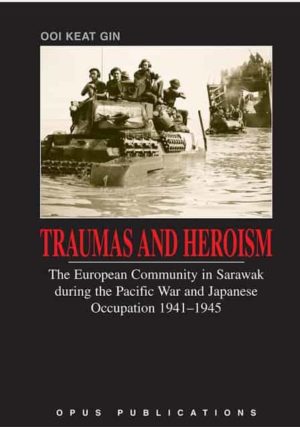 Traumas and Heroism: The European Community in Sarawak during the Pacific War and Japanese Occupation 1941–1945 RM 120.00