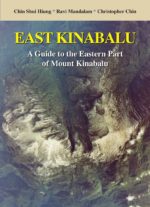 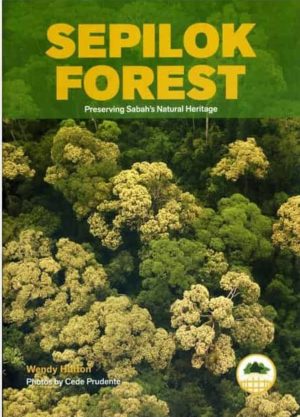 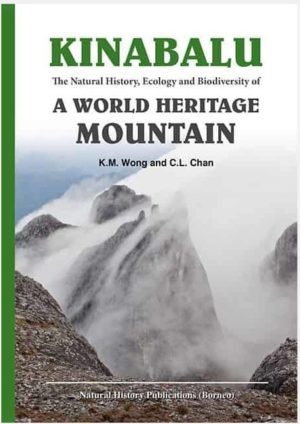 Kinabalu - The Natural History, Ecology and Biodiversity of a World Heritage Mountain RM 39.00

This book is a guide to the remote and rugged eastern part of Mount Kinabalu, the tallest mountain on the island of Borneo. The western part of the mountain is readily accessible by a scrambling trail that has been developed over several decades into a secure track with guard rails, steps and ropes in steeper sections. It attracts thousands of amateur climbers every year. The eastern summit of Kinabalu was scaled for the first time only in 1957 by two British climbers Myles Bowen and Ross Urquhart, a century after the maiden climb to the western summit by Hugh Low in 1851. The steep ascent over sheer cliffs and the rugged terrain continue to limit the number of visitors to East Kinabalu. In this book the authors provide information on the topography of East Kinabalu, four climbing routes, and brief historical information on each route. The routes described are the Bowen’s Route on the south side of the mountain, branching off the tourist trail before the Sayat Sayat rock face and ascending over the Mesilau cliff to the Eastern Plateau; Kotal’s Route from the east side that ascends to the top of the East Ridge from the East Mesilau River and traverses behind and below the Pinnacles to the Eastern Plateau; Bulangga Route from the northwest  side of Kinabalu that ascends up from the Penataran River to the top of the North Ridge and thereon to the Eastern Plateau and the East Ridge Route that traverses the entire length of the East Ridge from Poring to Rhino Horn. The book is profusely illustrated with photographs, maps, route profiles and other minutiae.