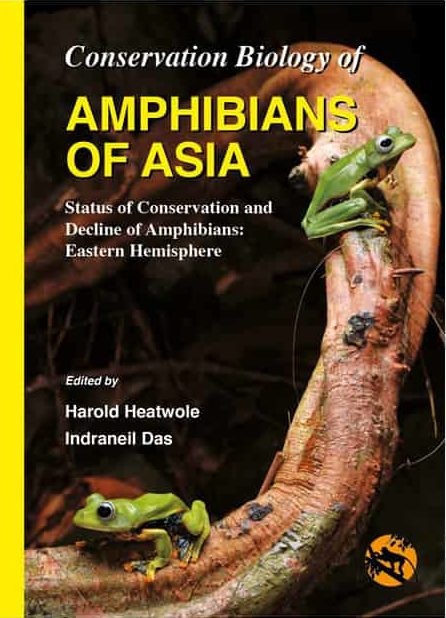 Conservation Biology of Amphibians of Asia

Amphibians, by virtue of their thin, moist, permeable skins, are poorly protected from harsh environments and are especially susceptible to chemical changes, desiccation and alteration of their habitat. Accordingly, it is not surprising that they have manifest proportionately high extinction rates and suffer more severe declines than most other taxa in an environment undergoing unprecedented anthropogenic change.

There are various websites that indicate the status of amphibians at a particular time and place. These websites change as status changes. The present book does not compete with those. Rather, it indicates the status of amphibians in Asia at the time of publication, but in addition provides an historical baseline — a sort of time-capsule. In one sense, because species of amphibians are going extinct while chapters are being written and put to press, this book will already be going out of date by the time it is published. In another sense, however, it timeless as one can return to it for information on the status at a particular time and as a baseline for assessing subsequent extents and rates of change.